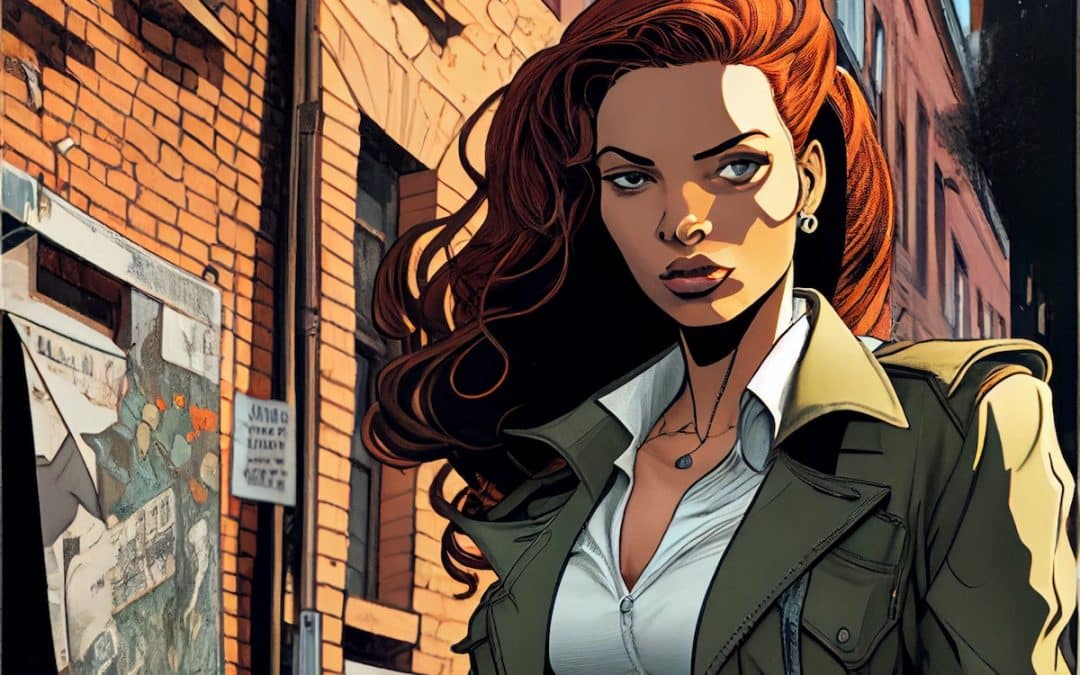 Applications of AI generated Art continue to grow as the text-to-image generation software and services evolve. In this post we look at some great examples of comics created using illustrations generated using AI images. Twitter has become one of the biggest spaces where AI Artists/Creators flourish and share their work. As such some of these have been sourced from Twitter.

Therefore to make something like this you need to realise and create the story you want to create. Once done you can take concepts and scenes from the comic and create different prompts to generate the images using Midjourney. It does take a lot of trial and error to get the right image but you do need to spend the time to get a nice result. In the collections below the comic creators have spent countless hours to create the images that they wanted to use in their final illustration.

A beautifully crafted story, exploring the often conflicting advice given to new mothers. You will be surprised by its quality.

Already too late by Andrew Frost.

A comic about the dangers of AI with a comedic twist. Watch out at the end!

A kind of “Cthulhu junior” appears in this comic, so it has all my respect.

“The letter home” by @SteveCoulson

Steve is a pioneer in exploring the limits of generative AIs to create comics. And after each release, it reaches new heights of quality.

“Proof Of Concept” by Dana Darko

Dana is currently working on an upcoming release of over 100 carefully crafted pages about stories based in the same multiverse.

This is a preview comic of these concepts and stories which you can check out.