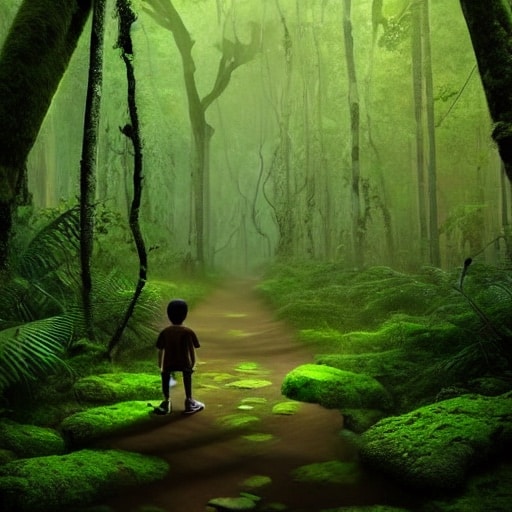 Open the Terminal and follow the following steps. Install Homebrew using the command below, unless you already have Python 3.10 already installed on your Mac. You can check your version using the command (-V is capital): python3 -V or python3 --version

Run the below commands to ensure you have latest versions if you already have Python or HomeBrew installed before.

Activate the virtualenv just created. Afterwards whenever you want to run Stable Diffusion you will need to run this

UPDATE: 29 Sept – Some people have shared that using ‘pip install protobuf==3.19.4’ has helped resolve their errors, so there must be some incompatibility with latest version. So you could modify the above command to be: brew install cmake protobuf==3.19.4 rust or run it separately as well but then exclude it from above.

Now this step you need to do in your browser. Navigate to the site Hugging Face, register if you don’t have an account as you need this to download the Stable Diffusion model.

Download sd-v1-4.ckpt (4 GB) from the site and save it with the name “model.ckpt” under models/ldm/stable-diffusion-v1/model.ckpt in the directory you created above.

Now you are ready to run Stable Diffusion and start creating your own art.

Generated images will appear in folder outputs/txt2img-samples/. You can also fine tune and use other parameters in the script by referring to the details provided on this page.