Getting Started with Disco Diffusion 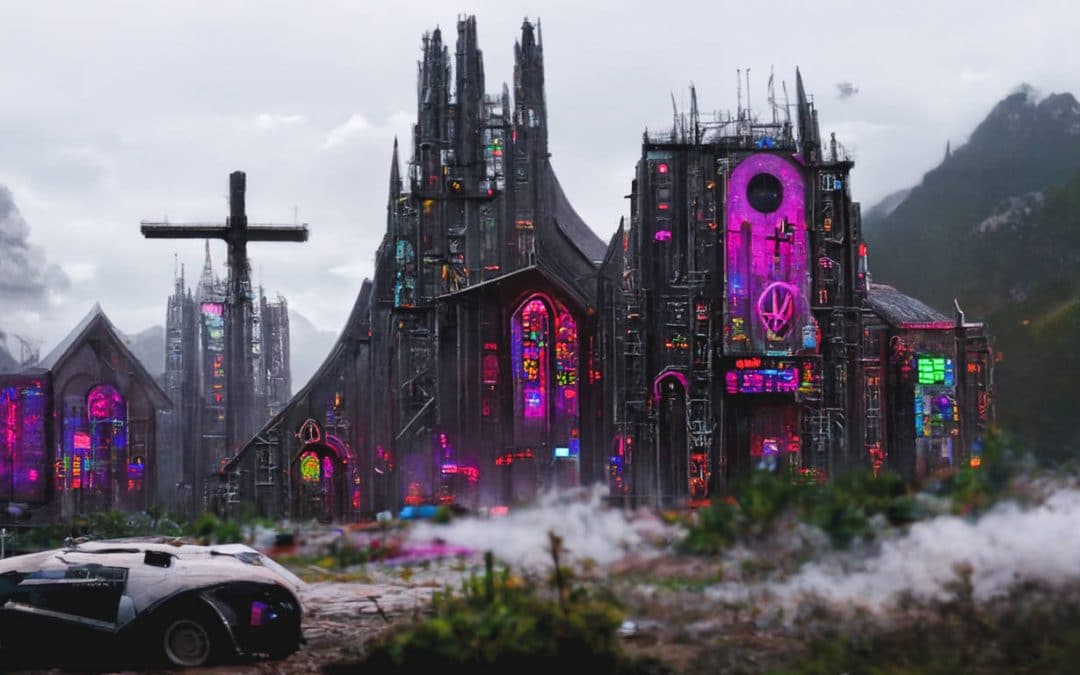 Disco Diffusion is a great another AI modeling technique that can be used to covert Text-to-Image using prompts that describe the scene. There is a lot of information out there so its often difficult to find the right stuff.

In this post, I hope to provide basic information to help you get started with Disco Diffusion. The content is not created by me, I am simply putting the resource together of what I have found on the web for others to access easily.

The creator of this notebook is Somani_dreams who put this together and shares lot of their content on Twitter. Make sure you follow Somani_dreams and also check out some of our sample images created using Disco Diffusion.

The cool thing about this notebook is that is supports:

I’ve discovered it recently and having fun playing around with this. There is also a video tutorial that explains more on how to use the Colab Notebook. Be sure to check it out.

Below are a sample set of images created using Disco Diffusion with some post-processing like contract, clarity and tone curve using Polarr Pro Editor (free editor)