Getting Started with JAX Diffusion 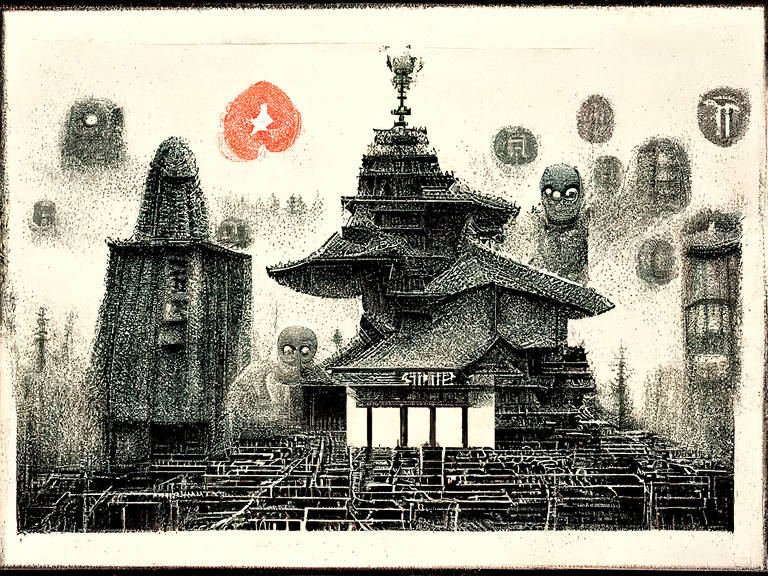 For a long time now since I started playing around with AI Art creation, I have not had much success with JAX and have in fact given up on it after trying several times. I found it hard to understand and use, kept crashing often even when I have faster GPUs allocated.
However, as I kept seeing some great art being created by people using JAX, I finally reached out to one of the experts in JAX on Twitter and he kindly obliged to help me via Discord private chat. In this post, I hope to share my findings based on @huemen’s help (make sure you follow him) and document them here so others do not feel the pain/regret/hesitation to get started with JAX Diffusion.

Selecting the notebook to use, there are two popular ones, one is by NeuralismAI and another by Huemen. I use the later and therefore my suggestions and tips are based on this notebook. They should work the same way on the other notebook but I have not tried it (yet).

The standard defaults in this notebook don’t produced good results (at the time of writing this post), so I was suggested by Huemen the following settings:

Heumen also suggested that I try and tweak other settings like mean_scale and var_scale but I have not experimented a lot with these.

There is a public document available that provides more details about the parameters and is a good reference once you get this going.